Wikipedia states that according to the 2013 U.S. Census, 1,763,081 people in the United States declared themselves to be of Hungarian descent. However, it is estimated that the number of people with Hungarian roots is much higher than this, presumably four million, whose roots can be linked to Hungary. This may explain why the “Hungarian diaspora” is significant in the United States. 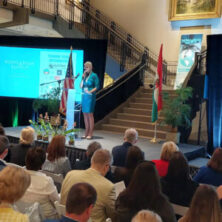 Piros Pazaurek, the main organizer of the Hungarian Summit, the president of HungarianHub, the honorary consul of Hungary, welcomed the participants at the opening ceremony of the event.

Given these numbers, it is no wonder that Piros Pazaurek, chief organizer of Hungarian Summit, president of HungarianHub, honorary consul of Hungary in Central Florida, told reporters: “May 12-14 this year. Our dream and plan to hold our first meeting to strengthen Hungarian-American business, cultural and community ties: the HUNGARIAN SUMMIT.  This event’s specific focus is on the Hungarian Communities who live in the Diaspora. It aims to strengthen educational relationships between the two countries and with the help of the Central Florida University’s Business Incubator Program, it assists the Hungarian start-up businesses to learn about the American business”

Two executives of Fibraco LLC participated in the business part of the Conference, which event focused on business relations between the two countries. Several panel discussions addressed the topic, and a full-day business training was held as part of the University of Central Florida Business Incubator Program, helping Hungarian businesses, especially start-ups, learn about the U.S. market. 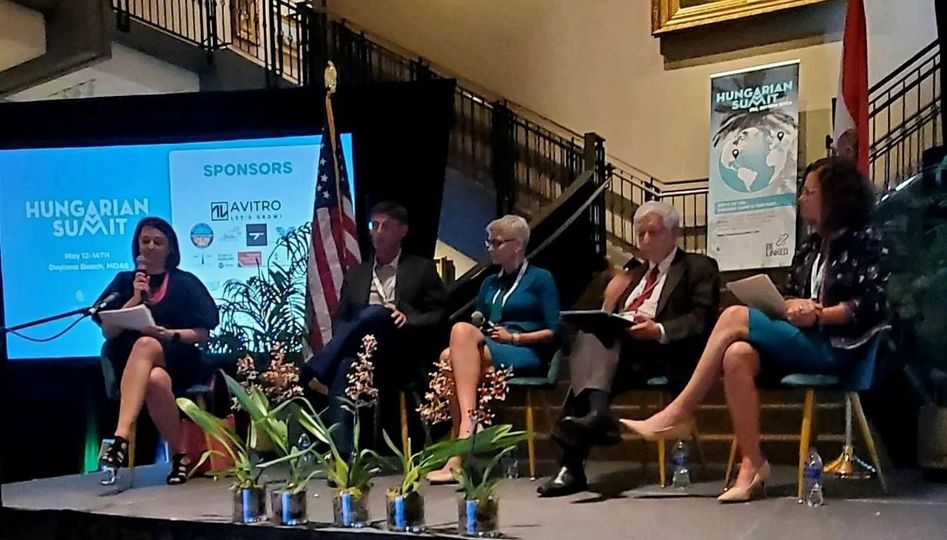 Piros Pazaurek the main organizer of the event, emphasized that building the relationship was a key element in the success of the Hungarian Summit. Therefore, one of the important programs of the event was a panel discussion on the role of networking and related marketing communication and public relations. Panelists Anikó Kubatov, Attaché of Foreign Affairs, Consulate of Miami, Charlie Van Derven President, Social Advisors, Piros Pazaurek President of HungarianHUB, Honorary Consul, and Tamás Barát, President of the American Chamber of Commerce, CCO of Fibraco LLC, Zsuzsa Cajkas President of the Hungarian Chamber of Business and Commerce of Florida. The topic of discussion was the role of marketing, public relations, and networking, as well as the American-Hungarian chambers of commerce operating in America.

Tamás Barát, President of AmHunCham, the CCO of Fibraco LLC, as a management consultant answered the question of the correspondent of Daily Magazine whether a Hungarian company could be successful in the American market. He said: “The answer is clearly yes. However, it is very important that Hungarian companies that want to be successful in the American market understand that they have to follow the rules of American business. This means not only complying with U.S. law and financial rules, but also tailoring their marketing communications and public relations activities to U.S. market requirements. If they want to start a company, they won’t be able to make relationships or make serious deals without American management and an American management approach. ”

President of HungarianHUB Piros Pazaurek, and President of AmHunCham, Tamas Barat, signed a cooperation agreement between the two organizations.

One of the serious results of the Hungarian Summit was the signing of the two agreements between the AmHunCham and the HungarianHUB and HunBizFlo.

One agreement was signed between HungarianHUB and the American Chamber of Commerce in New York. The members of AmHunCham are American and Hungarian businesspeople. The organization aims to act as a bridge for its members to build business relationships in the United States and Hungary.

The agreement between the two organizations stipulates that both parties mutually undertake to inform the other party of the incoming business offers deemed feasible and to cooperate with each other in establishing business relations.

The cooperation agreement between HunBizFlo and AmHunCham was signed by the presidents of the two organizations. 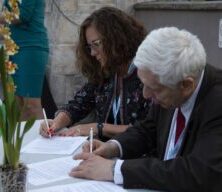 The cooperation agreement between HunBizFlo and AmHunCham was signed by Zsuzsa Cajkas and Tamás Barát, the presidents of the two organizations.

The other cooperation agreement between HunBizFlo in Florida and AmHunCham in New York sets similar goals. This agreement also aims to strengthen economic and trade cooperation between the United States and Hungary. The Florida Hungarian Chamber of Commerce and Industry wants to promote collaboration opportunities between the Florida and Hungarian business communities. 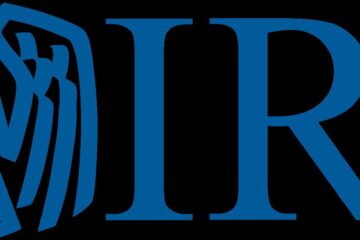 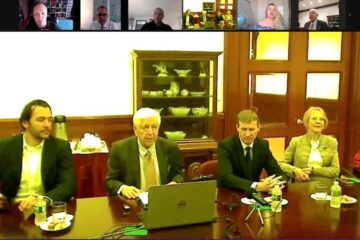