WASHINGTON — The Internal Revenue Service reminds taxpayers who pay estimated taxes that the deadline to pay their second quarter tax liability is June 15.

Taxes are pay-as-you-go
This means taxpayers need to pay most of the tax they expect to owe during the year, as income is received. There are two ways to do that:

Estimated tax is the method used to pay tax on income that isn’t subject to withholding. This includes income from self-employment, interest, dividends, rent, gains from the sale of assets, prizes and awards.

Taxpayers may also have to pay estimated tax if the amount of income tax being withheld from their salary, pension or other income isn’t enough. If necessary, those who receive a salary or wages can avoid having to pay estimated taxes by asking their employer to withhold more tax from their earnings. To do this, taxpayers should submit a new Form W-4 to their employer. There is a special line on Form W-4 for them to enter the additional amount they want their employer to withhold. 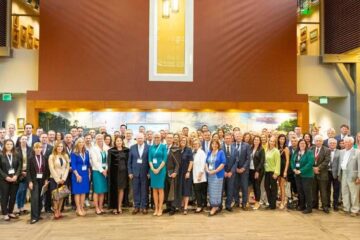